Ealing NEU have agreed to sponsor up to 6 Ealing NEU delegates to this important conference. Please register here

• Challenging migrant charges in the NHS
• Educating against hate in our schools and colleges
• Solidarity with refugees
• Organising migrant workers
• Brexit and the free movement of labour: tackling the myths about immigration
• Fighting Islamophobia and institutional racism
• A briefing on the Football Lads Alliance 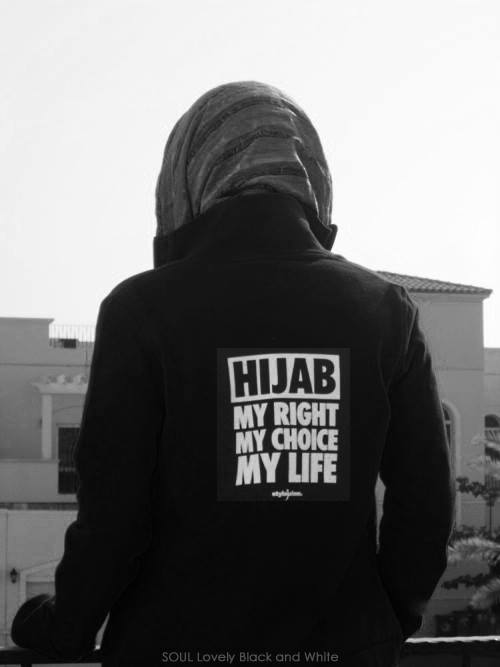 The Tories are trying to use EU nationals as bargaining chips in Brexit negotiations. Migrant workers, refugees and Muslims are constantly being scapegoated by politicians and the right wing press. We are repeatedly told that migrants and refugees are to blame for undermining wages and overstretching public services when in reality austerity is to blame.

Black and Asian people face constant discrimination in employment and the everyday reality of institutional racism. Working class communities must stand united together. But the Tories, much of the media, UKIP and the far right have all set out to divide us.